A Satirical Look at How Mr Tesla is Shaping the Future

While we were all concentrating on how awesome and similar to Iron Man Elon Musk is, some other nations and their leaders were also throwing admiring glances his way...

Despite his fondness for powerful American men, it doesn’t look like a romance between Russian president Vladimir Putin and Musk will happen anytime soon. Although Musk is no stranger to an artificial-intelligence-is-an-existential-threat proclamation, the innovator extraordinaire woke at 2.11am Los Angeles time to tweet “it begins” in response to comments Putin had earlier given on the subject.

According to RT, Putin said: “Artificial intelligence is the future, not only for Russia, but for all humankind. It comes with colossal opportunities, but also threats that are difficult to predict. Whoever becomes the leader in this sphere will become the ruler of the world.”

But rather than just being worried about Putin’s comments, Musk saw the Russian president speaking on AI as the beginning of story that ends with World War Three.

Obviously not able to get back to sleep with the impending AI WW3 on his mind, Musk woke again at 2.33am to tweet “China, Russia, soon all countries w[ith] strong computer science. Competition for AI superiority at national level most likely cause of WW3 imo.”

Even though Musk was clearly worried about adversaries abroad at least he had his home interests secured, or so he thought.

Turns out while Musk has seemingly revived his interest in hyperloop, the Chinese have been working on something very similar. China’s supersonic flying train plans to run short inter-city routes at 1,000km/h (621mi/h); longer trips between China's main metro centres at around 2,000km/h (1,243mi/h); and long-distance cargo and passenger routes at its top speed 4,000km/h (2,485mi/h). While China has revealed its intentions, it hasn’t yet said how in the hell people are going to survive travelling at those speeds. Hopefully, China is taking the Musk approach of where there’s a will, there’s a way.

But if Musk is worried by China’s plans, at least he’ll still have Tesla and still rules supreme in the automotive industry.

Oh, hi Mercedes EQ A (the car described as a central pillar in Mercedes' bid to become an electric car leader within the next decade, which was recently confirmed by the German automotive giant).

Still at least Musk will always have those Iron Man comparisons to fall back on... 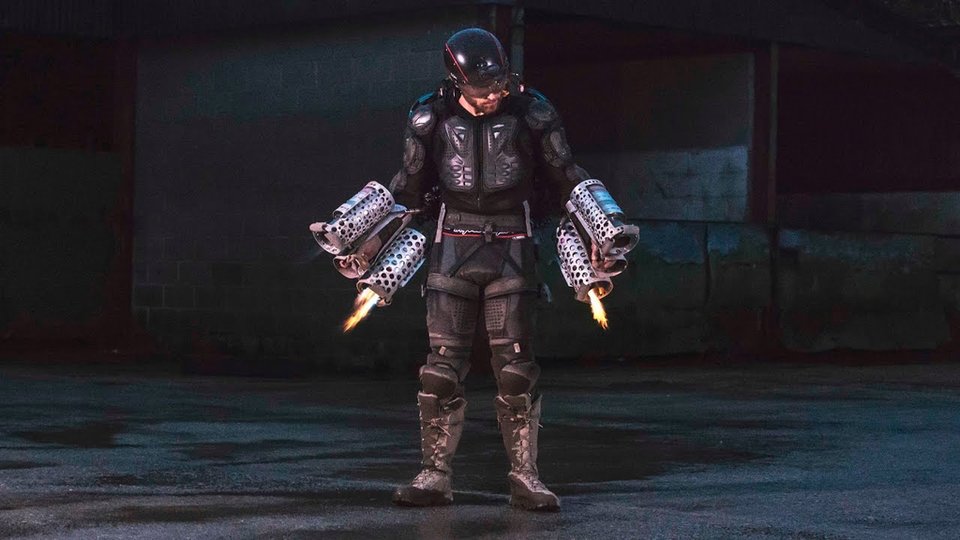